From the sixty plus angel investments I made since the early 1990s most of the value has been created among the life science companies. That’s why I’m focusing my angel investing exclusively on life science startups. I expect the coming decade to see growing opportunities for angel investors to help academic founders build great biotech companies.

Life Science Companies Have Shined in My Portfolio

From the 29 life-science investments in my portfolio, I had four exits or IPO, six losses and one likely loss. The rest of the portfolio is still invested and hard to value but includes Gelesis, Inc. which is merging with a SPAC, and Akili Interactive which just raised $160 million. This compares favorably with the rest of the portfolio (i.e. non-life science companies) which had several nice exits but also a lot of losses. The non-life science companies that are still extant seem to be doing well but they are in crowded markets with products that are easily replicated by competitors.

Capable Founders & Interesting Biotechnologies Are Cropping Up Right Where I Live

Since I live in Cambridge, Massachusetts, the world capital of biotech, and have an extensive network of angels, founders and professionals who work in that space, it makes sense for me to double down on biotech.

Academics in the life sciences look at stars like Bob Langer, George Church and Martha Gray, and dream of turning out a steady stream of life-changing inventions from their labs. When a colleague in the department shows up in a Tesla bought with the proceeds from an exit, things get personal. The academic starts making use of the many institutional resources to help prepare for founding a company. The result is a growing number of early-stage companies looking for funding whose founders are better prepared than ever before. Many of these companies are angel-scale, i.e. their capital requirements are small enough that they can be met by a group of angels.

The established VCs that funded Moderna and other hugely successful biotech startups no longer take pitches from early-stage startups, rather they create their own. The “founded entities”, as the VC-created startups are called, aim at “moonshot” technologies that require big money and offer massive rewards. VCs don’t have the bandwidth for promising companies with modest funding requirements because $250 million or $500 million exits can’t move the needle on the return of their huge portfolios. Angels are left to pick up the slack. There are not enough of them to address the surge in early-stage opportunities. 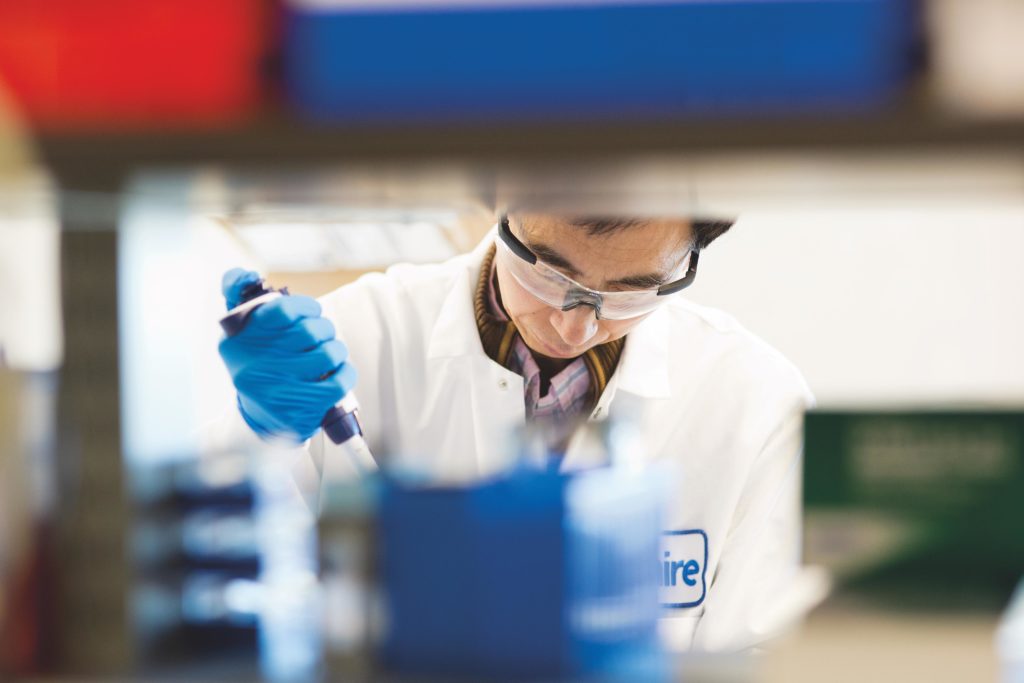 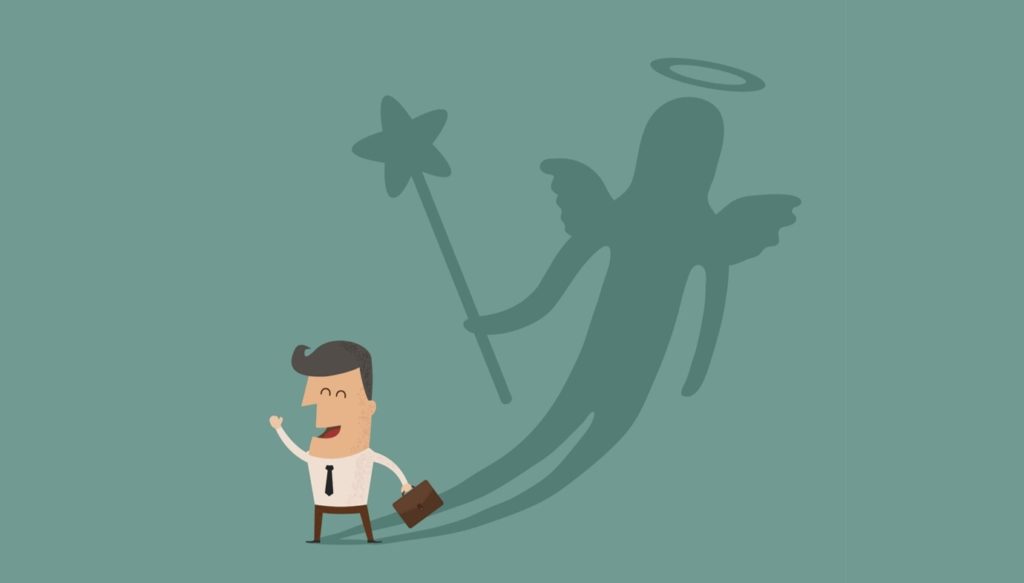